The 1947 partition of the Indian subcontinent created two Pakistans, one on each side of India: West Pakistan and East Pakistan. Following a war with West Pakistan — in which India entered the fray, siding with its neighbors to the east — East Pakistan proclaimed independence and, in 1971, became the nation of Bangladesh. (West Pakistan became Pakistan.) Ninety-eight percent of Bangladeshis are ethnic Bengalis, and more than 80 percent of the country is Muslim; 16 percent of the population is Hindu. Bangladesh and India share a border that stretches more than 3,000 miles, and in the late 1980s India began efforts to fortify the border.

Bangladesh has not embraced India’s barrier fence. Citing a bilateral 1975 agreement, Bangladesh insists that India may not build within 150 meters of the border; Bangladeshi troops have fired on workers to impose the buffer zone. In April 2005, India and Bangladesh reached an agreement requiring India to consult with the Bangladesh Foreign Ministry regarding any proposed construction within the 150-meter area.

Relations between India and Bangladesh have generally been good. Many Indians have objected to the barrier, too, as some border villages are very much dependent on informal (i.e., illegal) trade across the India-Bangladesh border.

That has resulted in the construction of a 2,500-mile barbed-wire fence around its neighbour Bangladesh. Delhi argues that the fence is necessary to thwart an array of national anxieties from smuggling, illegal migration to terrorism.Though it is not fully completed, the twists and turns of the metal curtain already separates families and communities.

More than a 1,000 people have been killed alongside the border over the past 10 years, mostly by trigger-happy Indian Border Security Force (BSF) guards who operate under near impunity. Delhi has promised to switch to non-lethal weapons however fails to follow through on its pledges

The border between India and Pakistan is one of the most volatile on the planet.

Delhi has said it intends to extend the barrier along almost the whole border.

At the end of the 1980s, India began erecting barriers in the states of Punjab and Rajastan, saying they needed to combat terrorism.

An additional cause of tension is the use of barbed wire fences combined with mines and other high-tech devices along almost all of the so-called “Line of Control”, the de facto border between Indian- and Pakistani-administered Kashmir. 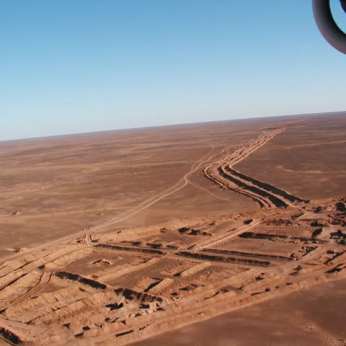 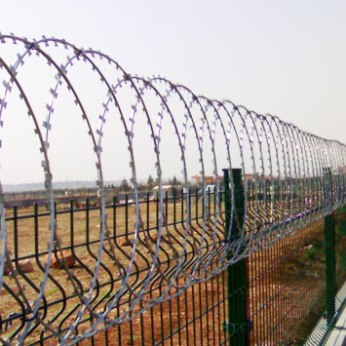 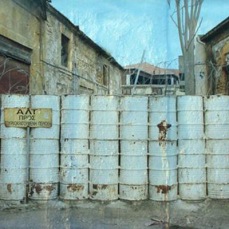 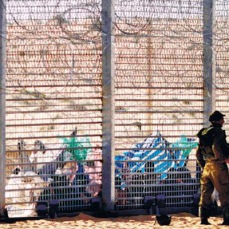 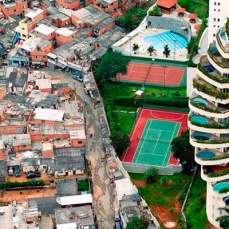 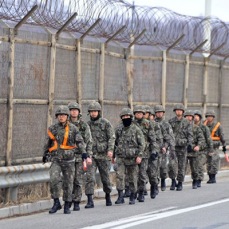 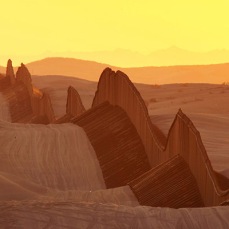 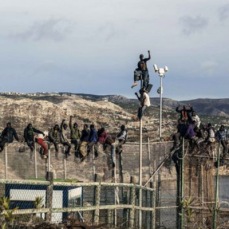 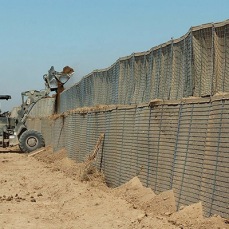 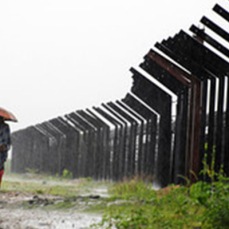 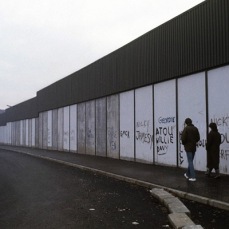 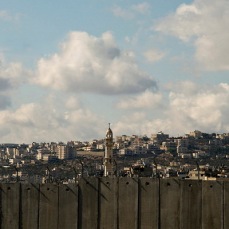 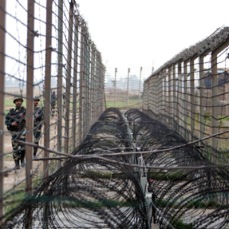 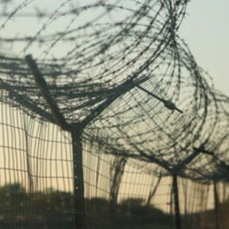